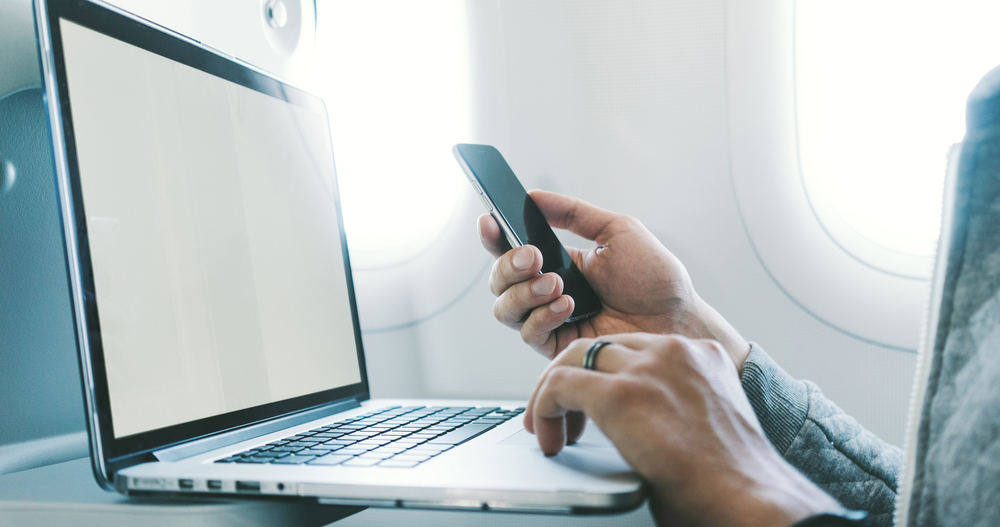 In a recent survey published in The Business Travel Magazine, Wi-Fi was listed as the single most important perk for the business traveller, even eclipsing breakfast! In an age where technology is everything, it doesn’t matter if you’re a frequent business traveller or going for your annual holiday, being connected and having access to Wi-Fi is a must.

Being connected in your hotel

In 2014 HotelChatter reported that 64% of hotels offer free Wi-Fi but listed some major brands that aren’t quite on board with the trend including Sheraton, Marriott, and Hilton.  As we mentioned in a previous blog ironically it’s the “budget” hotels that are more likely to offer free Wi-Fi.  If business travellers are willing to give up breakfast to have free Wi-Fi then it’s time for all hotels to sing from the same hymn sheet.  If a coffee box on the street can offer free Wi-Fi then surely it isn’t too much to expect free Wi-Fi from a hotel where you are paying a premium rate.

At a recent site visit to a well-known chain hotel, they said they are able to offer free Wi-Fi through a loop hole.  If you are a member of the hotel group’s loyalty programme you are able to get free quick Wi-Fi anywhere in the hotel therefore upon checking in, the savvy management ensure that reception encourage everyone to join up.

Wi-Fi on board an aircraft

With the expectation from travellers to be able to use their digital devices, having access to Wi-Fi on board an aircraft will be the next trend in the travel industry.

Passengers want access in order to listen to their own music, surf the web, watch television and films, check emails and post on social media.

Internet OnAir is a service which allows passengers to connect to the internet via their personal devices when flying.  The chargeable service is being trialled by several airlines and the homepage can be customised with the airlines branding and also gives them the freedom to set the rates charged to passengers.

The expectation is that further down the line, this kind of service will be free of charge across the majority of airline and will replace the inflight entertainment systems as passengers prefer to watch movies or television shows via their own subscription to services such as Netflix and Amazon Prime.

Right now they are some airlines which do offer free Wi-Fi such as Emirates who offer 10MB of data free.

In the UK many travellers can already access free Wi-Fi on their local bus service or train provider although some passengers do complain that the service isn’t very reliable on long journeys such as Aberdeen to London.

With technology advancing more and more soon travellers will be able to stay connected wherever they are.