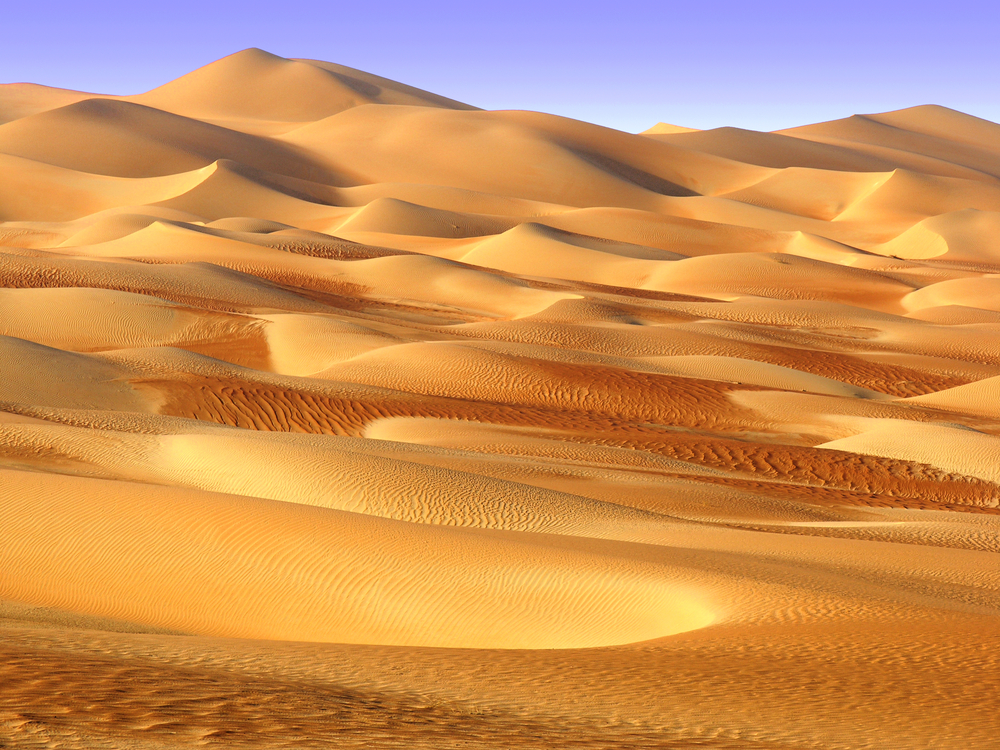 Historically both leisure and business travellers in Scotland have benefited from direct flights heading west to North America, but in the past ten years with the growth of Middle Eastern “hubs” passengers have more options to go to the Middle East.

On the 10th April 2004, Emirates Airlines started a direct service from Glasgow to Dubai, increasing to double daily flights in June 2012. Since then, Qatar Airways began operations in May 2014 from Edinburgh Airport direct to Doha with five flights per week, and Etihad have just announced that from the 8th June 2015, it will operate daily direct services from Edinburgh to Abu Dhabi.

Whereas Hong Kong, Singapore and Bangkok used to be the key cities for stopovers, travellers are now being able to experience the opulence of the Middle East and the delights of Dubai, Doha and Abu Dhabi.  No longer are these vast desert landscapes and are now millionaire playgrounds.  The direct flights from Edinburgh and Glasgow now also open up possibilities to travel further afield for a “long weekend” with one single flight, rather than just Europe.

What does this mean for Scotland? It means that we will have over 5000 seats per week direct in to Dubai, 1270 seats per week into Doha and from June next year, 1834 seats per week into Abu Dhabi. Not only do these carriers serve the Gulf Region, but they offer connections to worldwide destinations in the Indian Subcontinent, Africa, Indian Ocean, Far East and Australia/New Zealand.  In fact Emirates, Qatar Airways and Etihad are part of only a handful of airlines that cover all six habitable continents across the globe.

The three airlines all offer codeshares with other carriers across the globe, but only Qatar Airways are part of any Global Airline Alliance, Oneworld, whose other major carriers include British Airways, American Airlines, Cathay Pacific and Qantas. In April 2013, Emirates signed a partnership deal with Qantas and between them they now offer 14 flights a day between Dubai and various Australian cities, making them the leading partnership on the old “Kangaroo route”. Edinburgh in particular boasts statistics of being the second most visited city in the world by Australians.

This healthy competition can only be good news for travellers and give more choice direct from Scotland as opposed to travelling via London or any of the European hubs.  Many fares via the Middle East taxes can often be substantially less, e.g. Qatar Airways taxes on an economy ticket from Edinburgh to Singapore are approximately £280.00 whilst connecting via London or another European hub can increase taxes by approx. 60%.

As far as the airline industry goes, all three carriers are relatively young compared to other airlines, Emirates were established in 1985, Qatar in 1993 and Etihad in 2003. Their fleets are amongst the newest in the business with new aircraft on order all the time. All three are constantly winning awards, whether it be on board, or lounges, or Business Class extras.

By introducing larger aircraft direct into Scotland also allows more cargo to be exported and imported.  Scotland has a flourishing food and drink business and products like whisky and salmon are in demand especially in up and coming economies such as India and the Far East.  Emirates have transported 10 million bottles of whisky to Dubai International Airport since 2004 including a diamond encrusted bottle en route to Singapore Duty Free which required a police escort require.

So what for the future?  Emirates commented only last week that they will look at moving up to either three daily flights or a bigger aircraft on the route to increase capacity.  Will Qatar Airways look at daily operations from Edinburgh, can Scotland sustain three Middle Eastern carriers, will we see any of them look at operating direct out of Aberdeen in the future?

Emirates have attracted a loyal client base and many of their business travellers will be signed up to their frequent flier programme.  Will those who have amassed a sizeable air mile count be willing to change airline and start again?  Frequent flyers can be fiercely loyal when it comes to their preferred airline programme but the convenience of travelling from an airport closer to home may prove tempting.

One thing is for certain, there are now many more options for travellers whether business or leisure to sample these award winning carriers direct from Scotland and have a quality product on board wide bodied aircraft transiting new airport hubs en route to their final destinations.