The shifting trends of the airline baggage fare 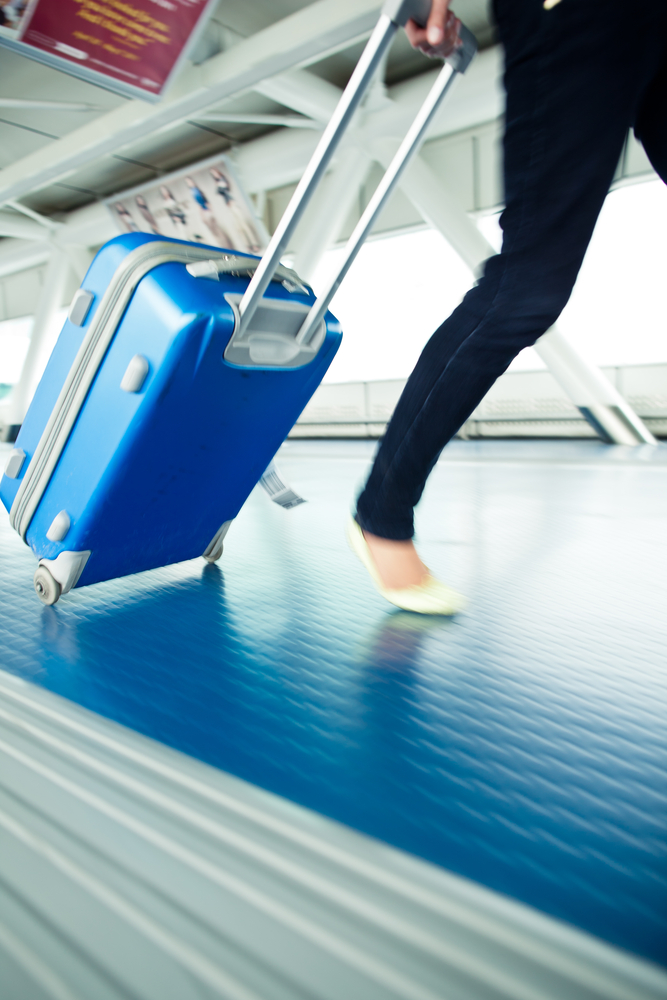 There is a new trend emerging in the travel industry with some flag carrying airlines beginning to offer a “cabin baggage only” fare.  The airline industry has seen a lot of change when it comes to baggage charges.  The low cost airlines, Ryanair and Easyjet, changed the way we travel in the 1990s when they followed the “Peanut Airlines” in the US such as Southwest Airlines, and decided to charge for all the usual services we had come to expect.  You could fly on a very low fare but if you want anything additional, such as a checked in bag or a hot meal, you would have to pay extra.

In the last year we have seen some traditional full service airlines like British Airways offer alternative “hand baggage” only fares on domestic and inter-European flights.   Other airlines such as KLM have taken an alternative route and introduced charges for baggage for some passengers but in what may be seen as a ploy to enrol travellers to their frequent flyer programs, passengers who are on the second tier of the Flying Blue loyalty programme or whose organisation is a Blue Biz company member will still be able to check in a bag at no extra cost.  If you don’t qualify for either of these loyalty benefits then it costs an additional £12 to check in a bag.*

Any concerns that these “full service” airlines are about to become strict like Ryanair and allow only one piece of cabin baggage can relax for now.   For example on their hand baggage only fares, British Airways will still allow a small carry on plus a handbag or laptop case.  In the US this has been the case for several years now and the majority of internal flights in coach class (economy) exclude any checked baggage which has to be prepaid online or at the airport.

What does this mean for the future?  Well strangely this is an area where we are seeing airlines like Easyjet and Ryanair targeting the business traveller with their “Business Plus” service, whilst at the same time full service airlines are introducing non baggage or chargeable options. Airlines will keep evolving and coming up with new ideas to appeal to the business and leisure travellers on a budget.