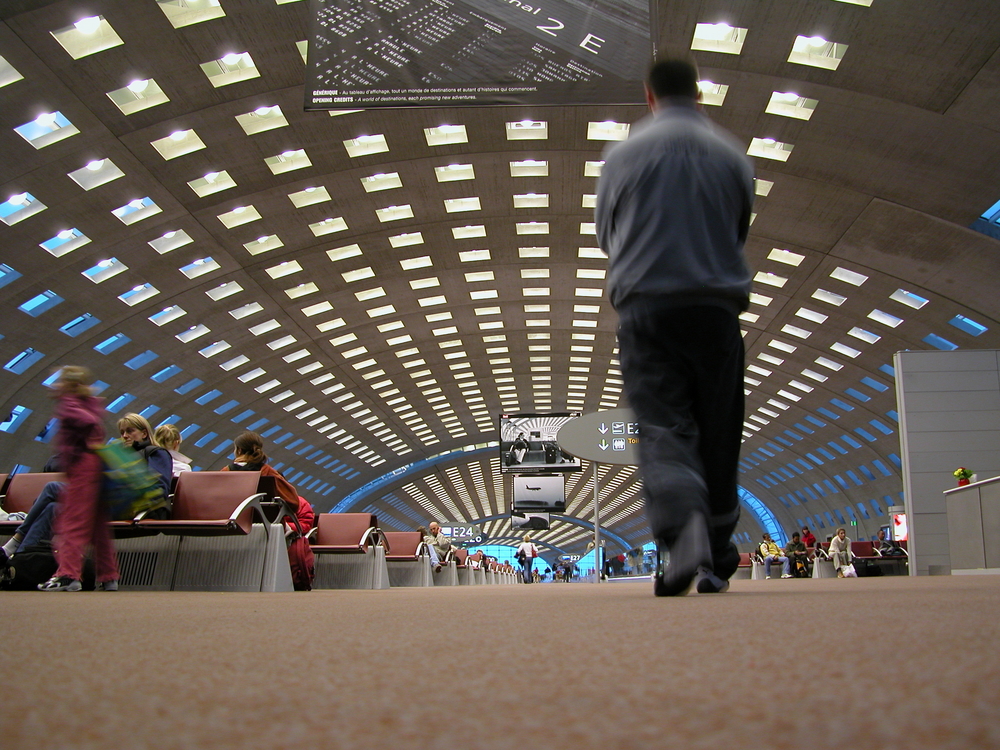 Air Passenger Duty (APD) has become a heavily debated topic in the last couple of months with things kicking off in the much anticipated report from the Smith Commission which recommended that the Scottish Parliament were given the powers to change or abolish APD.

If Scotland were to abolish APD they would be following the lead of most European countries which have already done so which currently leaves UK passengers paying the highest departure tax in the world.  When it was introduced in 1994 passengers paid £5 for a short haul flight and £10.00 for a long haul flight.  This has risen to the point where some flights today are accompanied by £194 charge for APD.

However if Scotland did go ahead and abolish APD for all Scottish passengers, there is huge concern from airports such as Newcastle and Manchester that this will damage their local economy.  CEO of Newcastle Airport, David Laws, has warned that the 1,000 jobs in the north-east could be in jeopardy and the region’s economy could suffer to the tune of £400 million over ten years if air levy is devolved in Scotland but remains as is in the rest of the UK

Putting politics aside, I am more persuaded by the arguments from people like Gordon Dewar, Edinburgh Airport’s chief executive who states that APD is hugely damaging to Scotland tourism and claims that Ryanair alone has already committed to delivering over one million new passengers if this duty was to be abolished. 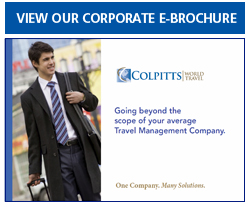 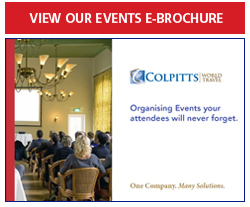