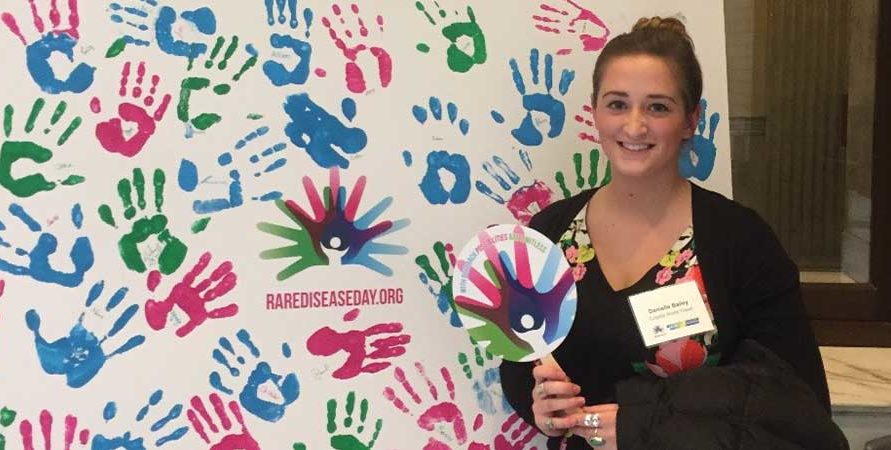 “With research, the possibilities are limitless.” This was the slogan of 2017’s annual Rare Disease Day, marked by the last day of February around the world. This year I had the chance to take part in one of the many events in the U.S. held to bring awareness and support to the patients who struggle with or without treatment for their illness. I attended an event that was organized by the Massachusetts Biotechnology Council at the State House in Boston, MA. Personally, I had never recognized Rare Disease Day until recently because I was unaware of it and its significance. However, as I’m working for a company that services rare disease patients on a daily basis, I felt it was necessary to show support for such an important day.

For a little background on the issue, there are around 7,000 diagnosed rare diseases, which affect 30 million Americans, 30 million Europeans, and overall 350 million people worldwide. Many of these diseases do not yet have a cure. In the U.S., a disease is considered rare if it affects less than 200,000 people. In Europe, this number is smaller at less than 50,000 people. Every day, there are research studies, money, and a lot of time dedicated to trying to find treatments for these diseases, but so far only 5% of rare diseases have a treatment. These statistics shed light on the significance of research, whether it takes place in a university setting or at one of the many clinical trials that Colpitts Clinical Trial Travel supports.

Rare Disease Day was created in 2008 by EURORDIS, which is “a non-governmental patient-driven alliance representing 738 rare disease patient organizations in 65 countries.” The organization describes itself as being “the voice of 30 million people affected by rare diseases throughout Europe.” Now of course, this movement has spread around the world. The U.S. joined the cause in 2009, and last year more than 35 states participated by holding events to draw support and recognition for rare diseases. Now, more than 80 nations participate every year, and awareness continues to grow.

The Boston Event at the State House 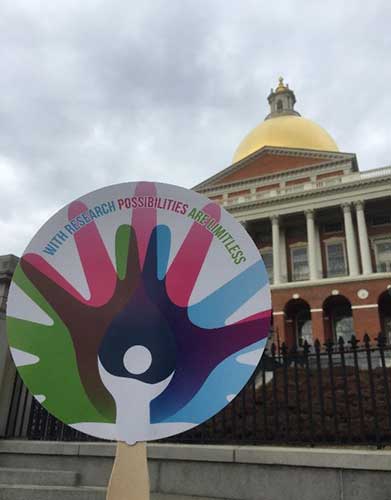 The Rare Disease Day slogan on a paddle given to each attendee, seen in front of the Boston State House.

The Boston event was held in the State House, where a large crowd gathered to listen to seven speakers tell their stories of how they have been affected by rare diseases. Every year Rare Disease Day has a different theme, and this year’s theme was patient involvement in research – a theme that resonated for me as someone who works to support clinical trials. Each person spoke passionately and personally about the necessity for the community to get involved in the fight to find therapies and treatments.

One of the special guests was Janis Creedon, whose five-year-old son is living with an unnamed, undiagnosed chromosome abnormality rare disease. She closed her speech with, “Research needs to be supported, because research saves lives.” Another special guest, Mark Borreliz, a lawyer with severe Hemophilia A, spoke to the crowd and recalled how when he was 13-years old, he had never met anyone else with his condition – that is until he moved to Massachusetts. He stated, “Being singled out by fate for a host of problems…it can feel very alone. That’s why community is very important to expel those feelings of being alone.” And finally, Patrick Lacey told the story of how his infant son was diagnosed with Neuroblastoma, which accounts for 7% of pediatric cancer diagnoses, but 15% of pediatric deaths from cancer. Patrick was determined to change that statistic, so he helped raise money to fund research and a clinical study. Eventually that research turned into a consortium, which turned into multiple research sites that have funded numerous clinical studies for neuroblastoma.

All of their stories show the power of patients’ involvement in research. They prove that once a community, a country, and the world get involved, anything is possible. For more information on rare diseases, Rare Disease Day, and how to get involved, please visit any of the links below. 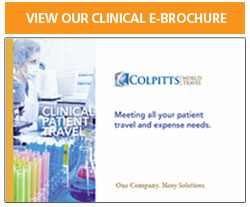